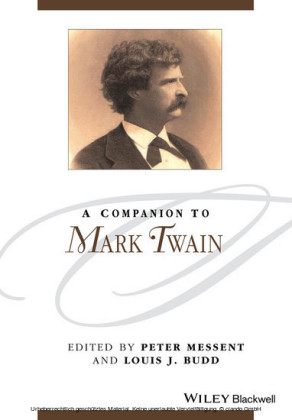 Lawrence I. Berkove is Professor Emeritus of English at the University of Michigan-Dearborn and President-elect of the Mark Twain Circle of America. He has published widely in his field of nineteenth- and early twentieth-century American literature, but Twain has been a special and ongoing interest of his from the beginning. His Modern Library edition of The Best Short Stories of Mark Twain came out in 2004. Berkove is also a leading authority on the literature of the Sagebrush School of late nineteenth-century Nevada, whose members had a formative influence on Twain. He is now working on a book-length study of Twain's religion and its influence on his literature.

Louis J. Budd , James B. Duke Professor (Emeritus) of English at Duke University, has concentrated on American realism and naturalism, especially as seen in the novels of William Dean Howells. He has also published steadily on the career of Mark Twain, most often as manifested in his literary reputation, popular images, and citizenship.

Martin T. Buinicki is an Assistant Professor of English at Valparaiso University, specializing in nineteenth-century American literature and the history of the book and authorship. His work has appeared in American Literary History , American Literary Realism , and the Walt Whitman Quarterly Review . His book Negotiating Copyright: Authorship and the Discourse of Literary Property Rights in Nineteenth-Century America is forthcoming from Routledge.

Gregg Camfield is Professor of English at the University of the Pacific. He is the author of Sentimental Twain: Mark Twain in the Maze of Moral Philosophy (1994), Nec essary Madness: The Humor of Domesticity in Nineteenth-Century American Literature (1997), and The Oxford Companion to Mark Twain (2003), as well as numerous articles on American literature and culture.

Mark Dawidziak is the television critic for the Cleveland Plain Dealer . A theater, film, and television reviewer for 25 years, he is the author of ten books, including Mark My Words: Mark Twain on Writing and Horton Foote's The Shape of the River: The Lost Teleplay about Mark Twain . The founder and artistic director of northeast Ohio's Largely Literary Theater Company, he is the author of four produced plays, including a two-act adaptation of several Twain sketches, The Reports of My Death Are Greatly Exaggerated .

Andrew Dix is a Lecturer in American Literature and Film at Loughborough University. He has co-edited Figures of Heresy: Radical Theology in English and American Writing, 1800-2000 (2005), and published journal articles and book chapters on Native American fiction, John Steinbeck, and Jonathan Raban's travel writing. He is currently writing Beginning Film Studies for Manchester University Press.

Victor Doyno wrote on Twain's creative processes in his Writing Mark Twain . When that book was at proof stage, the first half of the manuscript to Adventures of Huckleberry Finn (previously missing) was rediscovered. This subsequently became the subject of Beginning to Write Mark Twain , included on the CD-ROM Huck Finn: The Complete Buffalo and Erie County Public Library Manuscript . Doyno also wrote the foreword and textual addendum to the Random House Adventures of Huckleberry Finn: A Comprehensive Edition and the afterword to the "Oxford Mark Twain" edition of the novel. He is now working on Twain's early newspaper work, 1853-68. Vic wishes to thank the editors for help in preparing 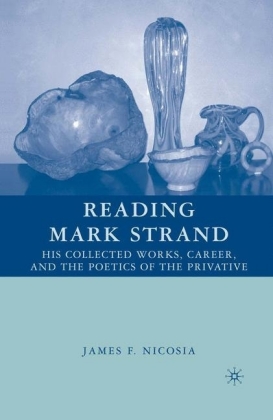 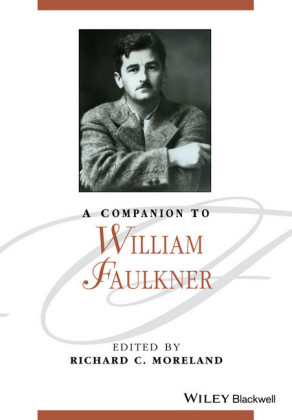 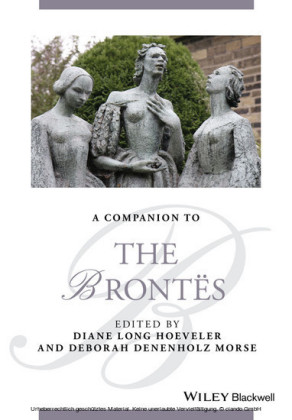 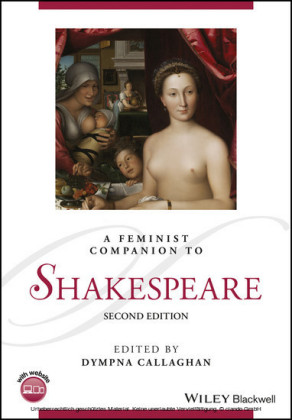 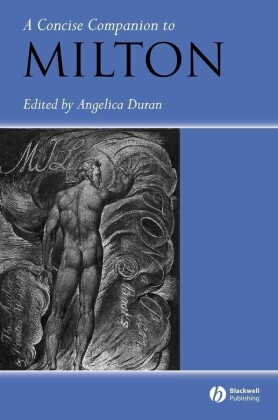 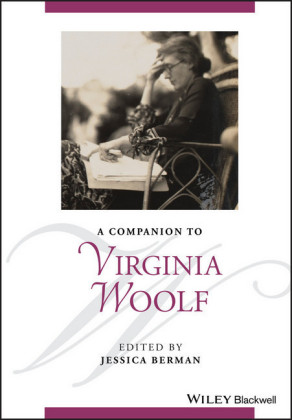