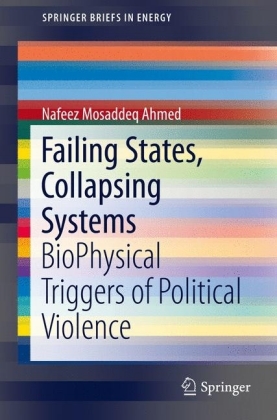 This work executes a unique transdisciplinary methodology building on the author's previous book, A User's Guide to the Crisis of Civilization: And How to Save it (Pluto, 2010), which was the first peer-reviewed study to establish a social science framework for the integrated analysis of crises across climate, energy, food, economic, terror and the police state. Since the 2008 financial crash, the world has witnessed an unprecedented outbreak of social unrest in every major continent. Beginning with the birth of the Occupy movement and the Arab Spring, the eruption of civil disorder continues to wreak havoc unpredictably from Greece to Ukraine, from China to Thailand, from Brazil to Turkey, and beyond. Yet while policymakers and media observers have raced to keep up with events, they have largely missed the biophysical triggers of this new age of unrest - the end of the age of cheap fossil fuels, and its multiplying consequences for the Earth's climate, industrial food production, and economic growth. This book for the first time develops an empirically-ground theoretical model of the complex interaction between biophysical processes and geopolitical crises, demonstrated through the analysis of a wide range of detailed case studies of historic, concurrent and probable state failures in the Middle East, Northwest Africa, South and Southeast Asia, Europe and North America. Geopolitical crises across these regions, Ahmed argues, are being driven by the proliferation of climate, food and economic crises which have at their root the common denominator of a fundamental and permanent disruption in the energy basis of industrial civilization. This inevitable energy transition, which will be completed well before the close of this century, entails a paradigm shift in the organization of civilization. Yet for this shift to result in a viable new way of life will require a fundamental epistemological shift recognizing humanity's embeddedness in the natural world. For this to be achieved, the stranglehold of conventional models achieved through the hegemony of establishment media reporting - dominated by fossil fuel interests - must be broken. While geopolitics cannot be simplistically reduced to the biophysical, this book shows that international relations today can only be understood by recognizing the extent to which the political is embedded in the biophysical. Although the book offers a rigorous scientific analysis, it is written in a clean, journalistic style to ensure readability and accessibility to a general audience. It will contain a large number of graphical illustrations concerning oil production data, population issues, the food price index, economic growth and debt, and other related issues to demonstrate the interconnections and correlations across key sectors. Dr Nafeez Ahmed is an award-winning investigative journalist, bestselling author and noted international security scholar. He is listed in the Evening Standard's 2014 and 2015 'Progress 1000' selection of the most globally influential Londoners.
Ahmed is a columnist for VICE's science and technology magazine, Motherboard, and for the London-based digital news platform Middle East Eye. He is a former environment blogger at The Guardian where he reported on the geopolitics of interconnected environmental, energy and economic crises via his Earth Insight blog. He has also written and reported for The Independent, Sydney Morning Herald, The Age, The Scotsman, Foreign Policy, The Atlantic, Quartz, Prospect, New Statesman, Le Monde diplomatique, Raw Story, Asia Times, among many others. Ahmed has twice won the Project Censored Award for his journalism, in 2014 for his story on the energy geopolitics behind the Ukraine crisis, and in 2013 for his article on food riots as a 'new normal.'
Ahmed's book, A User's Guide to the Crisis of Civilization: And How to Save It (Pluto, 2010), was the first integrated peer-reviewed study of the intersection of climate change, en 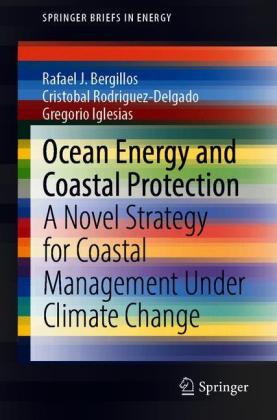 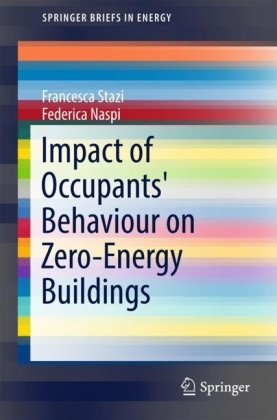 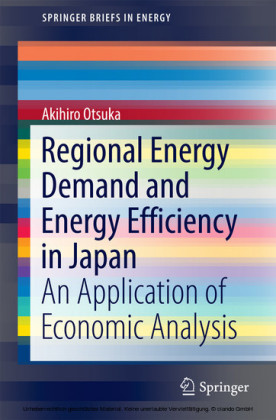 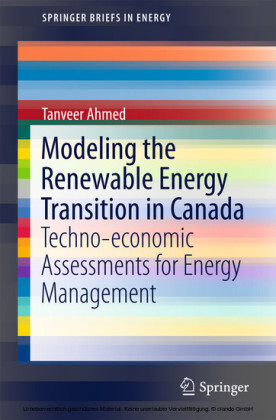 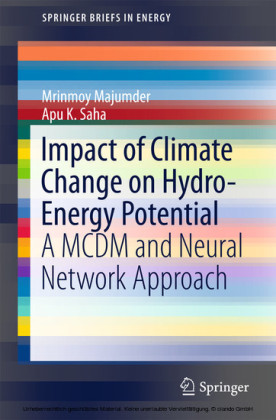 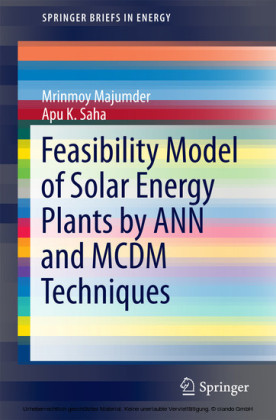